Effective March 6, 2016, the 2014 National Electrical Code becomes effective as the minimum electrical standards for the State of Alaska. All continuing education classes taught on or after March 6, 2016 must be concentrated on the 2014 edition of the NEC rater than the 2011 code. 2011 classes completed prior to March 6, 2016 will be accepted for CEU credit. 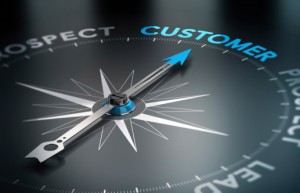